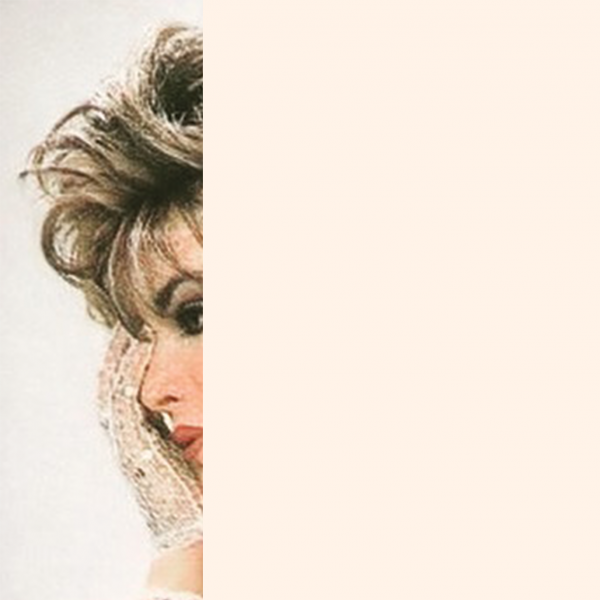 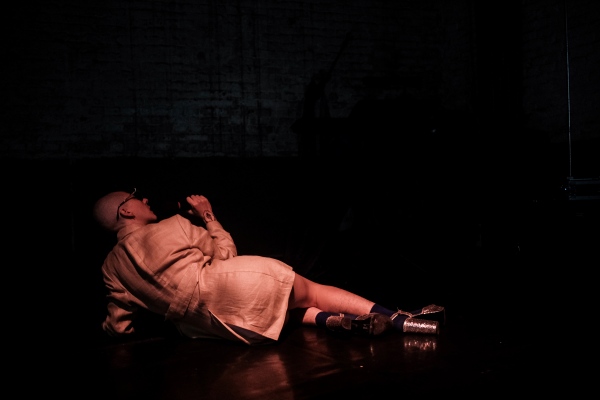 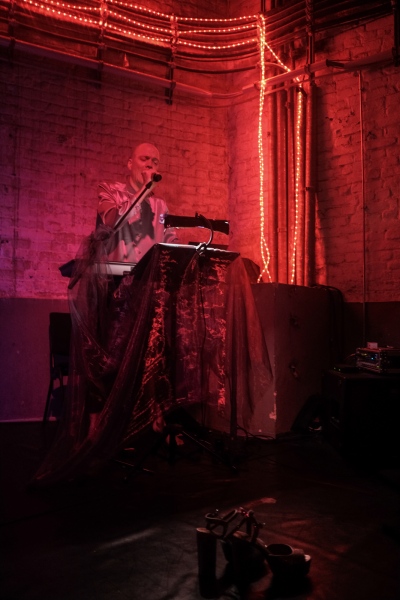 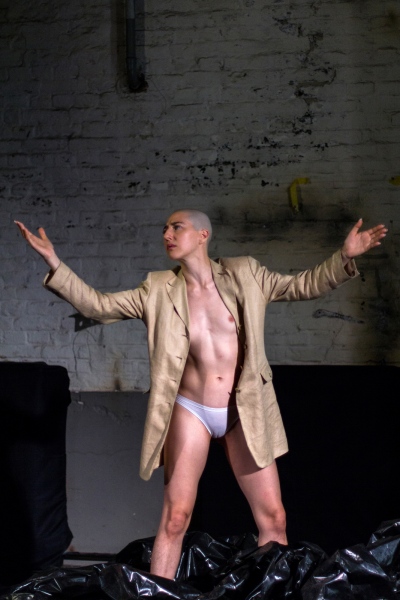 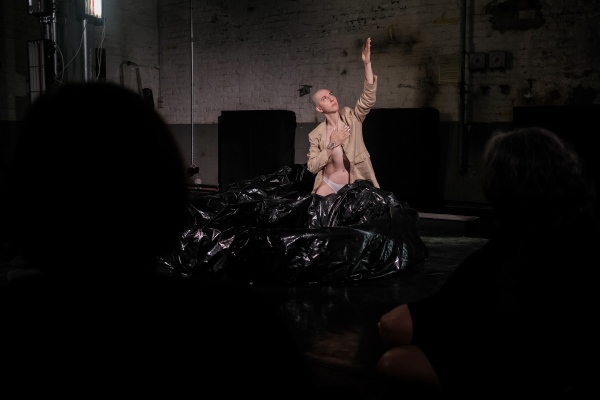 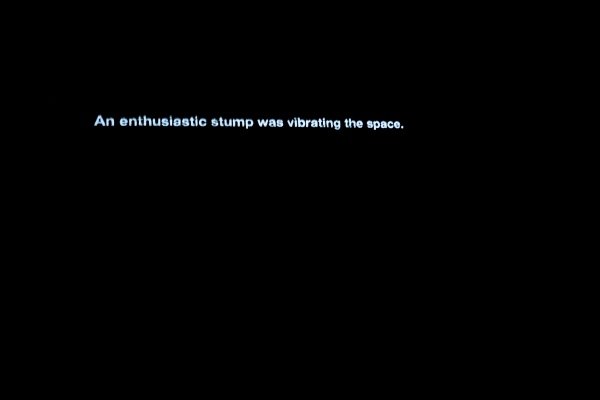 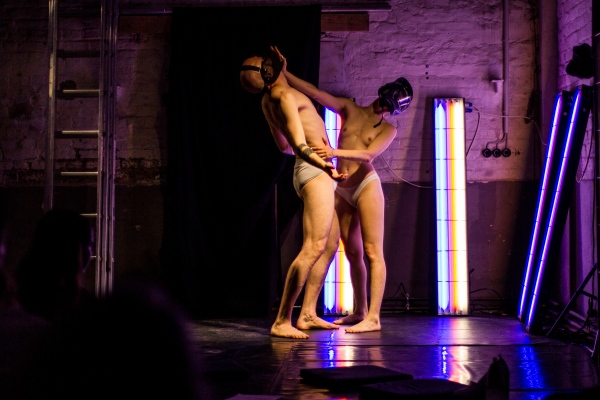 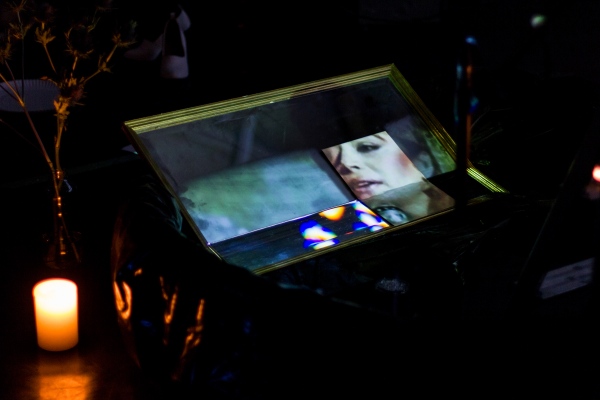 Curated by Paul B. Preciado and Viktor Neumann

BERGEN, The Woman of Agonies from Goksu Kunak on Vimeo.

Writer Göksu Kunak a.k.a Gucci Chunk and composer Laure M. Hiendl tell the story of the famous Arabesk singer Bergen, The Woman of Agonies. Arabesk is a music genre from Turkey, which was created to express the agony of the new underprivileged class that emerged after the urban migration of the 1950s and 1960s.

Despite her husband Halis' demands to stop singing in nightclubs, Bergen continued her career. Out of jealousy, Halis paid someone to throw nitric acid on her face, leaving her half-blind.  Bergen, however, smeared glitter on her blind eye, continued to sing her music in ecstasy and became a cult figure of the 1980s. In the end, Halis murdered her.

The performance/music theater not only tells the story of Bergen, The Woman of Agonies, but also contemplates on the murders of women and LGBQTI* members in Turkey. Bergen’s story is told in a lecture, short hybrid texts in various performative situations. How Arabesk is expressed in the body and the uncanny resemblance between the moves of self-defense and care are other aspects that are pondered. The setting gives references to the night clubs of Turkey—the solo entertainer with the keyboard or the small ensemble accompanying one singer. The almost classical narrative collapses at one point, turning into an installation, say, a landscape.