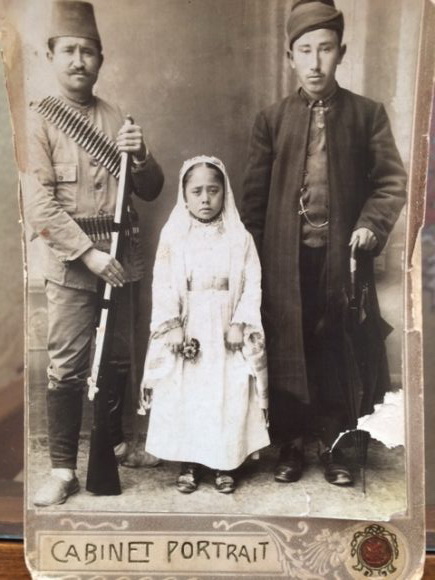 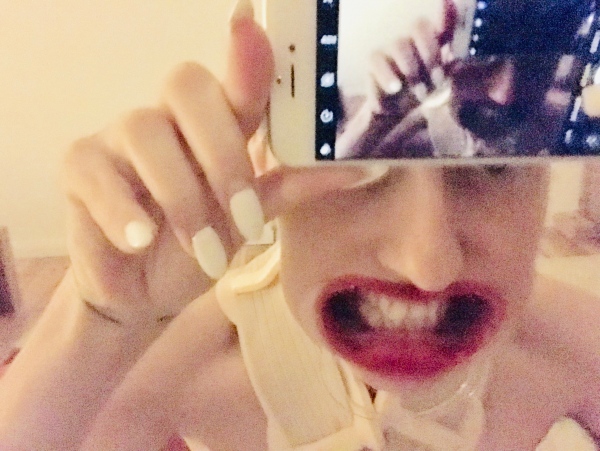 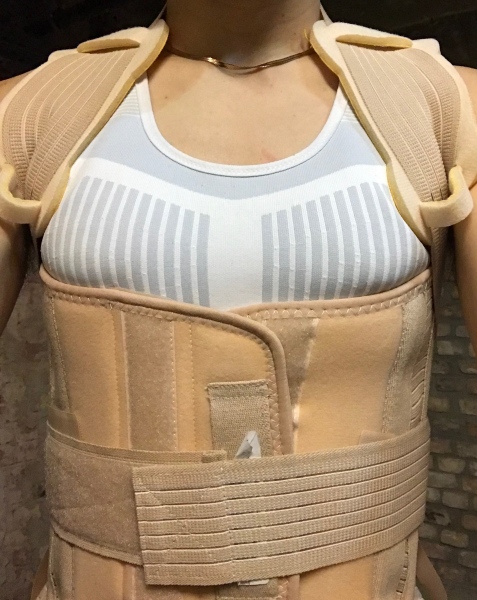 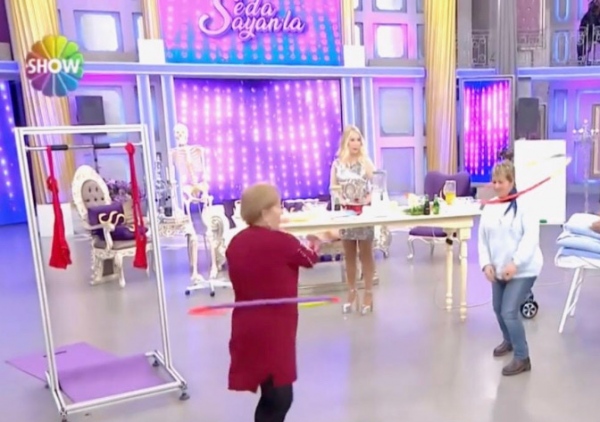 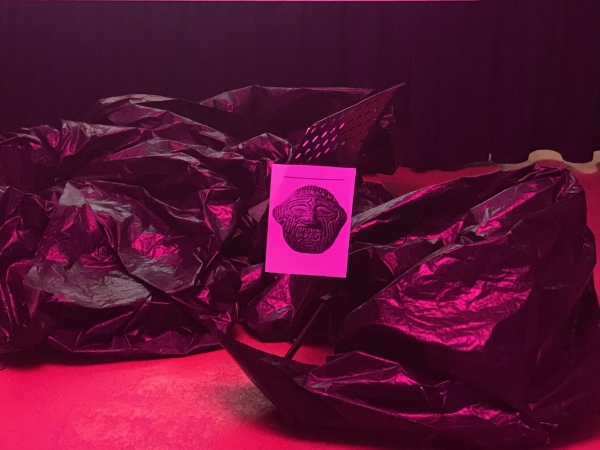 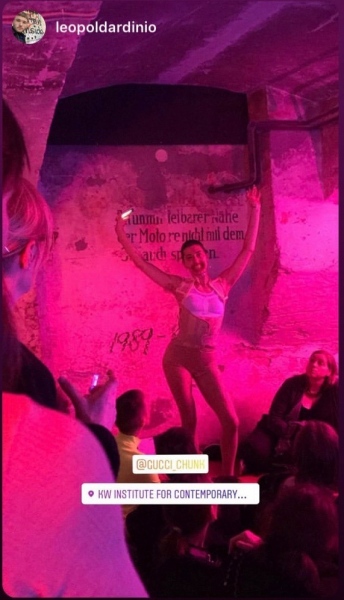 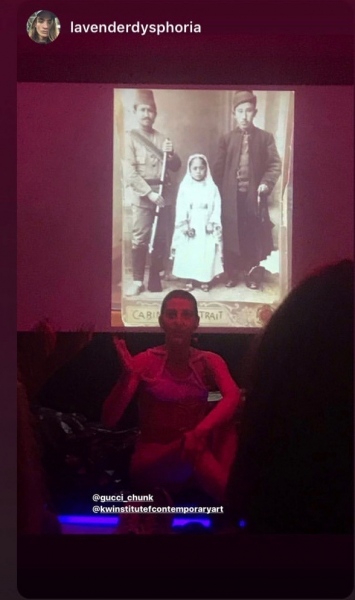 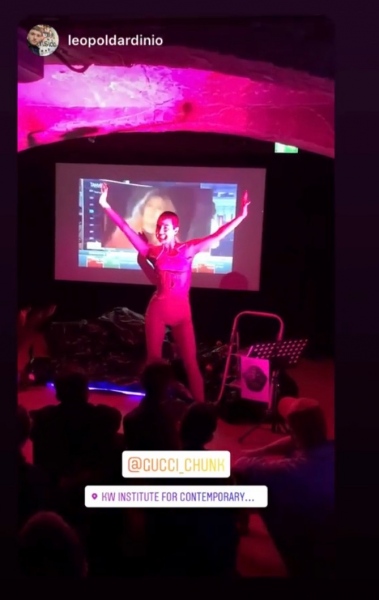 “Under pressure to entertain a varied audience, they were forced to be incessantly lively, new and naive. It is a race with the expectations of the audience and this race calls on all forces of invention and debate.”1

Nationalism was founded in the middle of bafflement: a movement best described as a mix of pain and absurd. The Cabaret Portrait stands at the heart of it all, telling the past, present, and future of a place through personal memories. It’s the story of the Eastern kitsch Dada, a confused nation, a kidnapped Prime Minister. It’s a TV show with health and cooking tips and economy, in which we dance to the 90s Turkish pop and (pop) Arabesk songs. It’s the world of juicy emotions hosting the story of (self-) Orientalization and the confusion of a secular Muslim kid—supposedly the-future-mother-of-the-nation—in the midst of awkward but loving biological family relationships.

A glass of rakı or ayran, and a piece of vegan çiğ köfte will be served.

“(…) Orientalism involves the transformation “farness” as a spatial marker of distance into a property of people and places. (…) Thus “farness” takes the direction of a wish, or even follows the line of a wish (…).” 2

Firts Image: The girl in the image is the artist’s great-grandmother on the day she became a Hafız, a person who knows the Quran by heart. Dating back to the beginning of the 20th century, Ottoman Period.