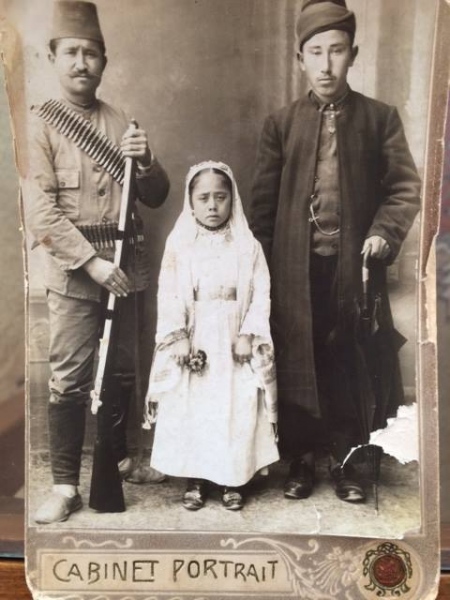 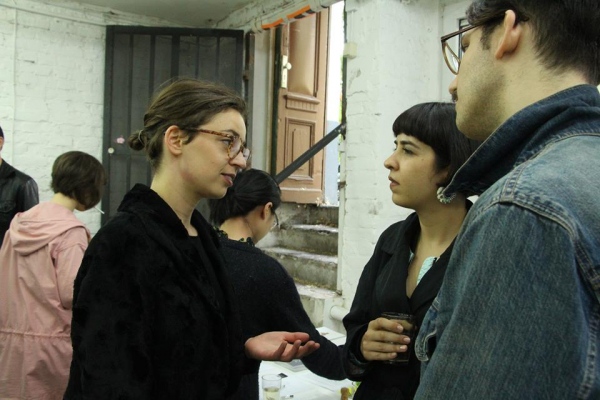 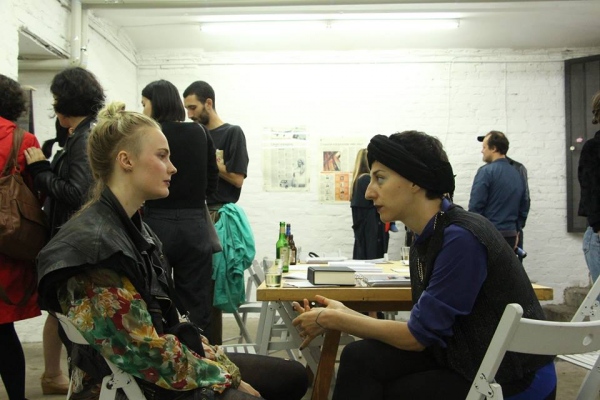 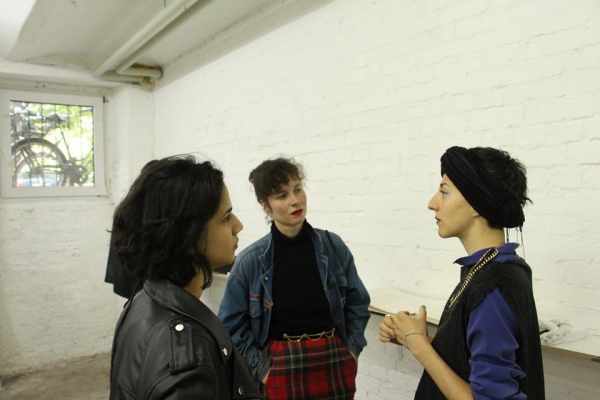 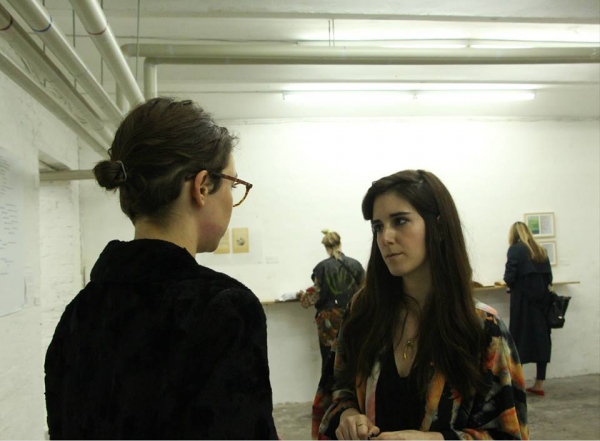 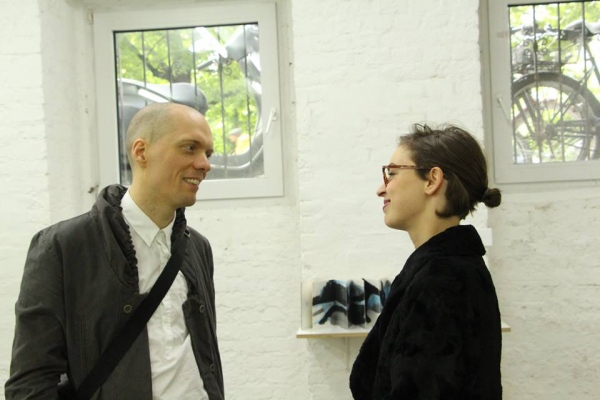 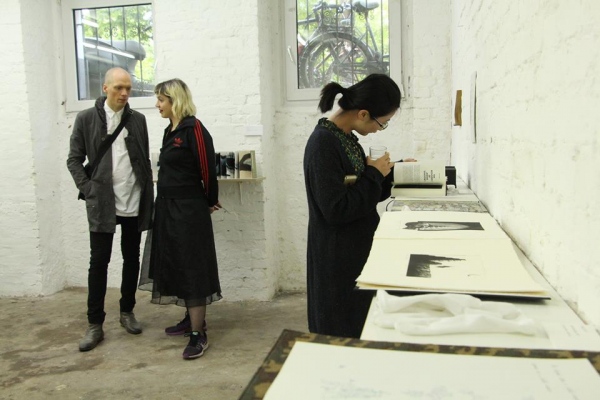 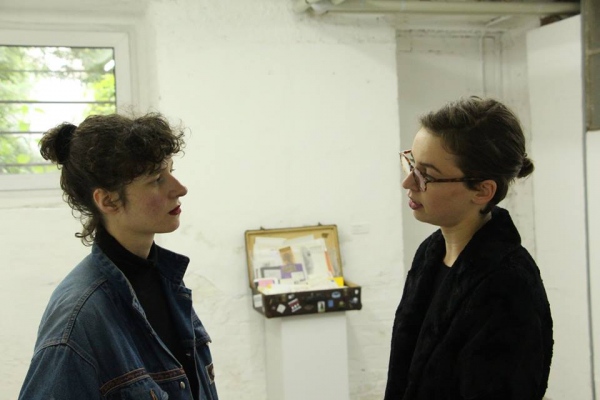 I found an image of my great grandmother’s in an old family album. The photo was taken in the last years of the Ottoman Empire, on the day, when my great grandmother—an eight years old—celebrates becoming a hafız, who memorizes every word of Quran. No doubt, in the society, it has been a respected act.

This image reminded me the last scene of Truffaut’s Fahrenheit 451, based on the book of Ray Bradbury with the same name, in which the people of a dystopic world start to memorize books, because that their books are considered as a threat to the society and is being burned by the firemen. Then, each person in the cult “the book people” becomes a book theirself. Recently, because of what has been happening in Turkey in terms of censorship, I had the urge to perform the scene, in which people listen to the books.

As a coincidence, soon after, I learned that choreographer Mette Edvardsen has already initiated the performance of living books in Time has fallen asleep in the afternoon sunshine. However, I’d like to pursue the proliferation of the idea of the living books—is this a re-enactment of Edvardsen’s piece?

With the performers Lulu Obermayer and Xenia Taniko Dwertmann, we memorized excerpts from books about borders, gender hacking, the politics of listening and queerness. During the performance, the visitors could listen to the books, or together, we could work on collective memorizing.

The performance took place with the invitation of Collective Çukurcuma (Naz Cuguoglu and Mine Kaplangı) as a part of the exhibition House of Wisdom that took place at Dzialdov Berlin.